As part of ONS 2020, hear detailed insights from a range of speakers including representatives from international independent E&P companies Neptune Energy Norge AS and Chrysaor Norge AS along with the Oil & Gas Technology Centre and Aker Solutions. During the briefing, focussing on Scotland and Norway collaborating to deliver energy integration, you'll hear from:
According to new analysis, last year saw a record number of oil and gas fields producing in Norway. Most were major developments, including the start-up of Johan Sverdrup, the third-largest field on the Norwegian continental shelf. Vitally, the Norwegian Petroleum Directorate (NPD) projects the country is moving towards a further production boost, with 2024 activity levels expected to rival levels last seen 20 years ago.

Scotland meanwhile boasts decades of experience in oil and gas, has an abundant renewable energy resources, the largest oil reserves in the European Union, an expertly skilled supply chain and a long history of innovation with numerous funding options to support innovation and R&D.

Aberdeen & Grampian Chamber of Commerce is partnering with ONS 2020 on this market briefing as part of a virtual trade mission, providing the opportunity for companies on both sides of the North Sea to explore synergies and potential new business ventures in the energy, technology, engineering and advanced manufacturing sectors.

If you have a question for our panellists, submit these to events@agcc.co.uk beforehand. There will also be an opportunity to submit questions during the briefing

The event is being supported by the Norwegian British Chamber, the Greater Stavanger Partnership, World Energy Cities Partnership, AREG and Aberdeen City Council.

Following the overview, Scottish companies can participate in B2B meetings as part of a virtual trade mission to Norway scheduled for September 23-24 and receive a copy of our Norway Country Guide.

If selected for B2B meetings, a booking fee of £100 will be applicable. Please contact internationaltrade@agcc.co.uk with any queries. 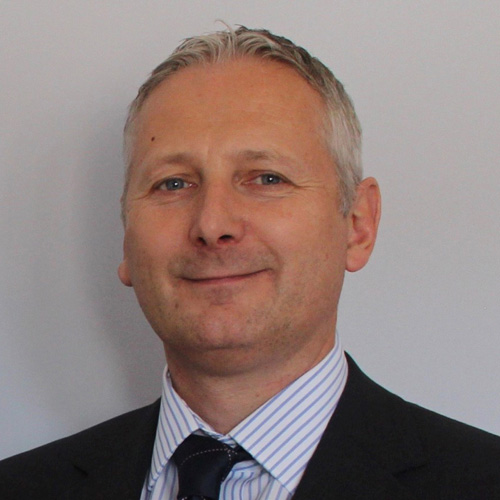 Cox manages Chrysaor's non-operated asset portfolio and Norway business, where the company holds 11 licences. He started his career in civil construction before moving to oil and gas fabrication as project engineer. In a 15-year career at Shell, he held numerous roles in operations, asset support, planning/economics, as integrated services contract holder and various project roles across the UK, Netherlands and Norway. In 2010, he moved to BG Group as project manager. In 2013 he became Lomond/Erskine asset manager, then vice president, UK Operations. In 2016 when BG was acquired by Shell, he became late-life asset manager, UK assets. 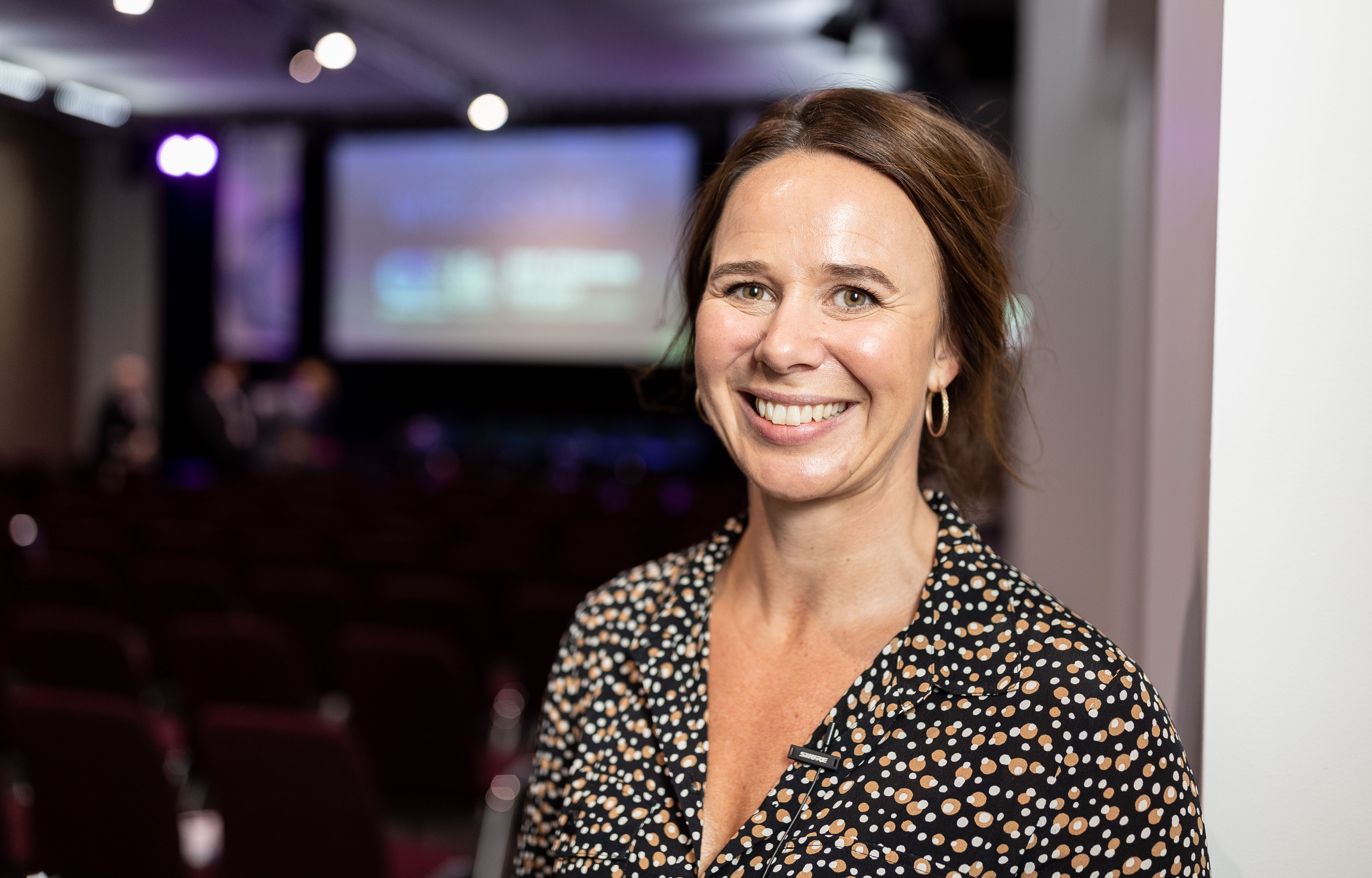 Ragnhild is responsible for low carbon, quality and continuous improvement within Aker Solutions’ portfolio of maintenance and modification projects. Previously Aker Solutions’ low carbon champion, Ragnhild was responsible for driving forward the company’s strategy to significantly reduce CO2 emissions from new and existing installations, through innovative solutions and technology. Ragnhild has more than 15 years of oil and gas experience having held a number of senior engineering roles. She also holds a MSc in energy and environmental engineering from the Norwegian University of Science and Technology. 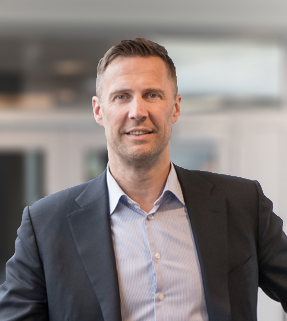 Started career in 2001 in Stolt Offshore, later Acergy, in projects and engineering. Later took on roles in sales & marketing and commercial. Joined VNG in 2010 in field development and asset management roles. Continued as project manager responsible for predevelopment phase and project sanction of the Fenja-field, and later as project director for the development phase and part of the VNG Norge management team. In June 2018 VNG Norge was acquired by Neptune Energy where he now serves in the Neptune Norway management team as projects and engineering director.