Prior to the election hustings, premier partners, platinum and gold members are invited to an exclusive two-part briefing on Wednesday April 21 from 08:30 – 10:30am. For part 1 we will be joined by Dr John Harden, deputy national clinical director for the Scottish Government, where you’ll have the opportunity to put any questions you have around the road to recovery and what it means for your business to him. Part 2 will be an open discussion around developments in the regional economy and the election manifesto content led by our chief executive Russell Borthwick, and policy manager Shane Taylor.

To book your place email events@agcc.co.uk

On May 6, Scotland goes to the polls in one of the most important elections of our lifetime. As a result of CV19 and the responses to it, our nation’s economy is at a crucial crossroads. Despite the various financial support packages we’ve already lost many businesses and livelihoods, with many more still at risk. Ahead of the election date candidates from the main political parties will be given the opportunity to talk about their priorities and plans for the future of the region and the country as a whole at the Chamber’s Scottish parliamentary election hustings on Thursday April 29. 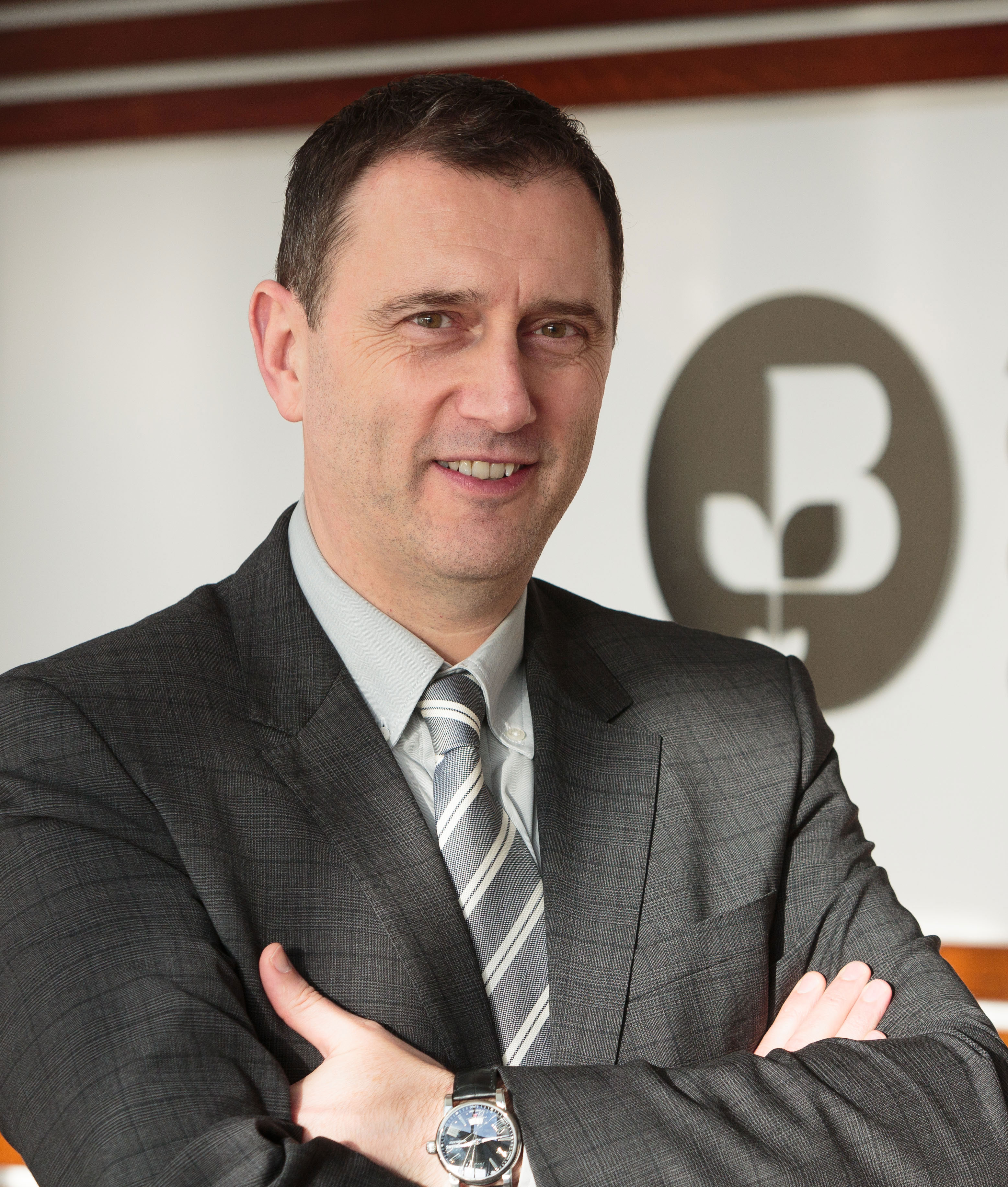 Russell was born and brought up in Aberdeen starting his career at Aberdeen Journals in the mid-80s. He returned to the region in 2016 after more than two decades in the (other) North East, working in publishing, marketing, economic development and placemaking as Regional Managing Director of Trinity Mirror (now Reach plc) and while running his own business, Press Ahead. As well as representing our community on the Boards of Opportunity North East, Visit Aberdeenshire, Aberdeen Inspired and being a member of the regional economic strategy delivery group, Russell heads up Scotland’s largest Chamber with a team of 38 representing around 1,150 member organisations collectively employing over 125,000 people. Helping business be stronger today while creating the economic conditions for future success. 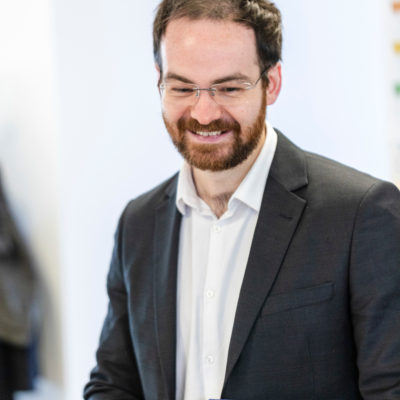 Shane Taylor is the Research and Policy Manager at Aberdeen & Grampian Chamber of Commerce. Prior to joining the Chamber, Shane had been supporting businesses at a national level through Scottish Chambers of Commerce since 2017. Before joining the Chamber Network, Shane held a number of research roles, most recently as Research Manager for the UK’s largest marketing website, The Drum.

We'll let you know if any spaces free up.