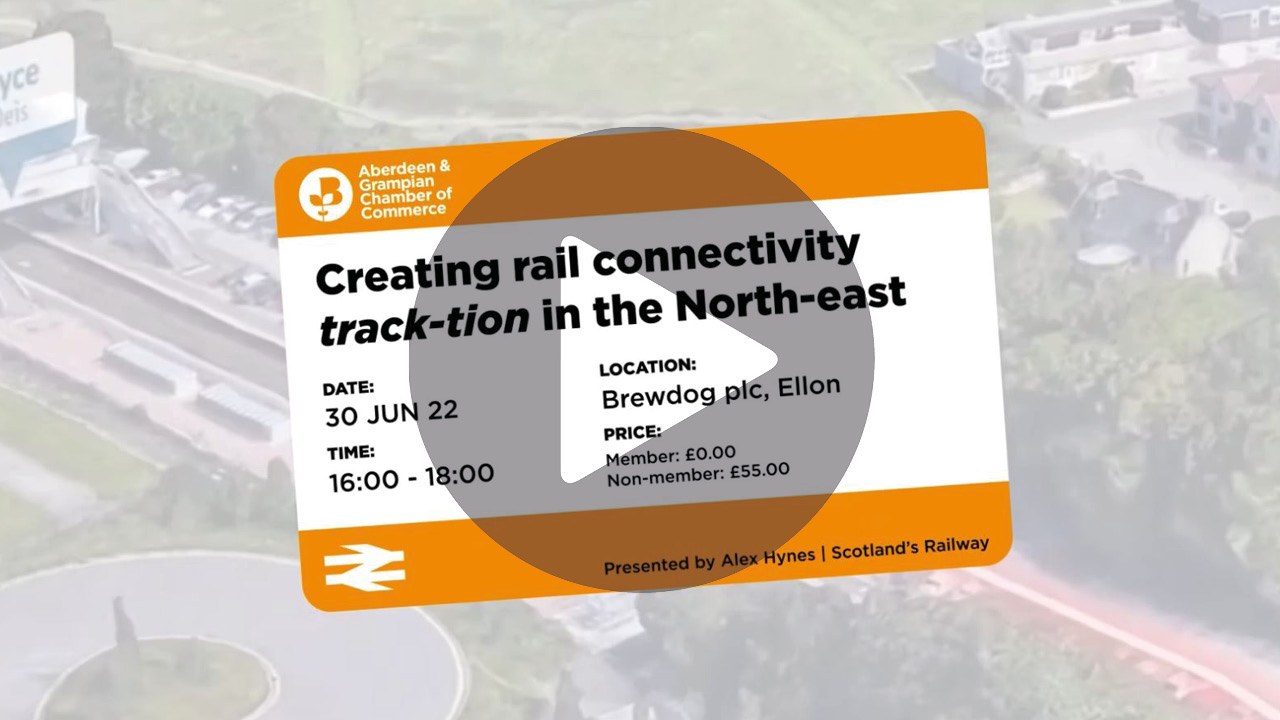 A campaign to persuade the Scottish Government to look again at plans to reinstate rail services from Dyce to Ellon and on to Peterhead and Fraserburgh is building up a head of steam (so to speak!).

Find out how Campaign for North-east Rail (CNER) believes 10 of Aberdeenshire’s largest towns can be transformed by reconnecting them to fast, reliable public transport providing an utterly transformative system that will result in a massive modal shift for thousands of people in North-east Scotland. And this would offer significant freight opportunities too, moving produce from the region and potentially transporting carbon to the CCUS site at St Fergus. This event will see the premiere of a video fly-through of the potential route. The Chamber has had a sneak preview and ... wow!

Hear from Alex Hynes, Managing Director of Scotland’s Railway who has the exciting and challenging brief to leading the delivery of the best railway Scotland has ever had. Alex will provide an update on planned investment and enhancements to reduce journey times between Aberdeen and the central belt and how this will be impacted by the proposed electrification of the route by 2030.

The event will be held at Brewdog, Ellon and free transport from and to Aberdeen city centre will be available. If you’re travelling from Aberdeen and you’d like to book a seat to allow you to enjoy a couple of beers after the event, please email events@agcc.co.uk to book your place on the coach which will depart Aberdeen at circa 3pm (pick up points to be confirmed) and return from Ellon at 8pm. 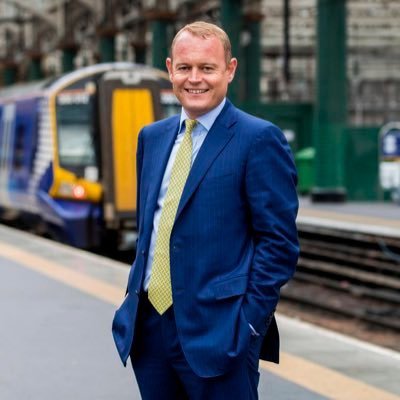