“There I stood on the burning deck.”

We bet that got your attention. But why? Because story telling is effective in business.

Join us for a masterclass in business storytelling with Bob Keiller, one of Scotland’s leading business figures and a TedX speaker.

Learn how to properly craft and tell your stories, turning these into a hugely valuable asset.

Delegates will also discover new techniques for unearthing the stories that surround us so they can be harnessed to create a narrative to connect your brand, making it memorable and engaging.

This event – which will officially launch the Chamber’s Ultimate Business Show – is ideal for business owners, marketeers, communicators and anybody who wants to stand out from the crowd. 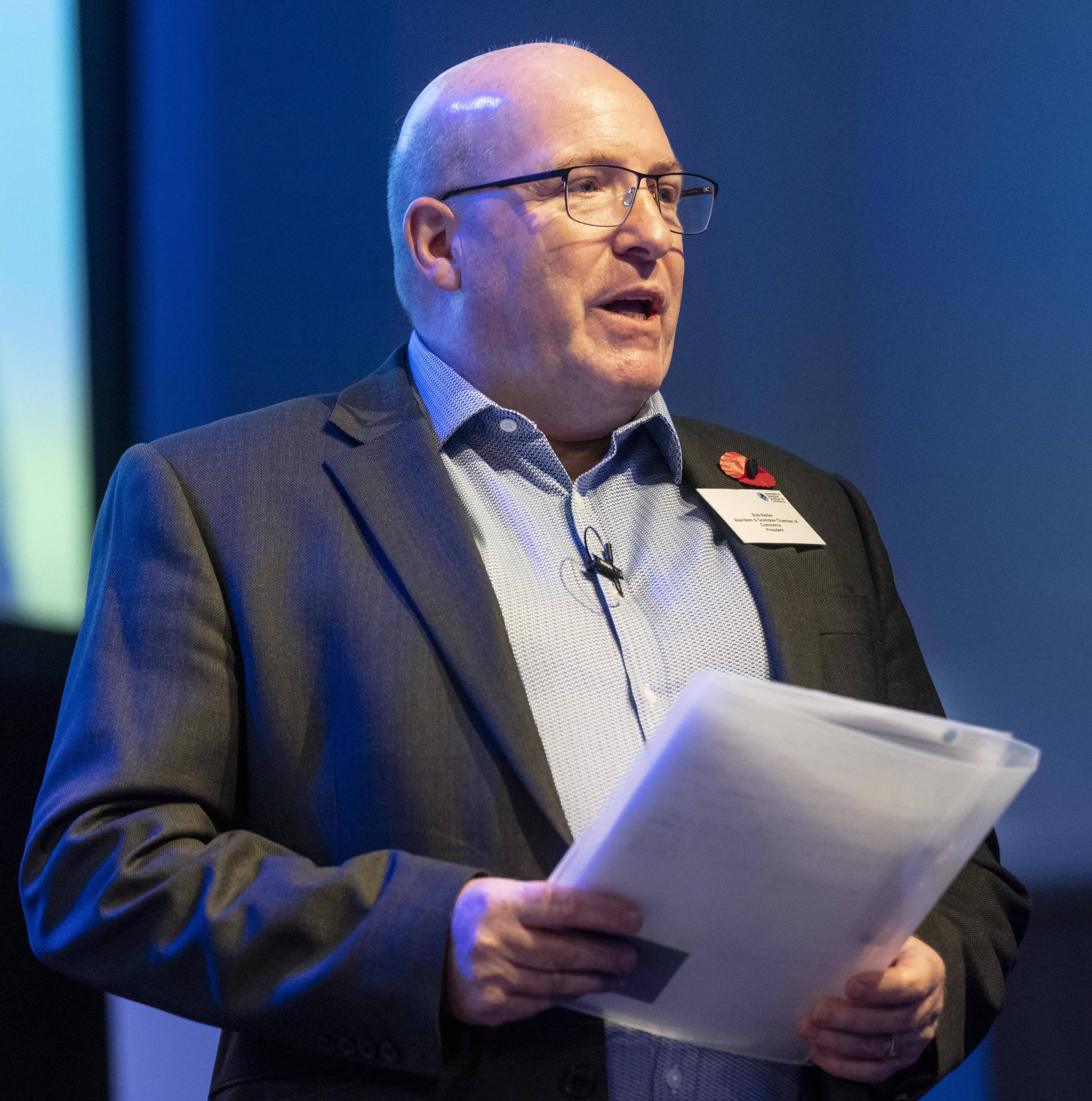 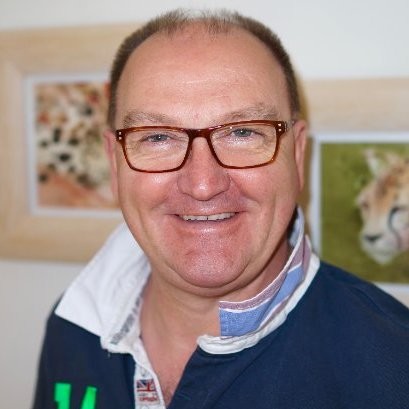 Derrick’s initial career choice was Air Traffic Control but concluded after six months that a career in Broadcasting might be a safer option. He trained as a sound engineer at Central Television working on many classic programmes watched by millions in the 80’. Appointed Managing Director Grampian Television in 1999, he oversaw the merger with the Scottish Media Group, where he was noted for his contributions to the parliamentary, international and regulatory arenas surrounding Broadcasting. From 2007-2015 Derrick successfully deployed his skills across the housebuilding, whisky and care sectors. Derrick now works full-time alongside Bob Keiller at AB15.